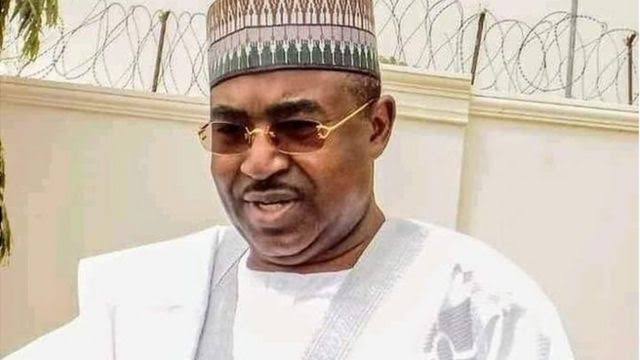 The Chairman and Chief Executive of the National Drug Law Enforcement Agency (NDLEA), Brig.-Gen. Buba Marwa (rtd) has raised raised alarm over the rate of trafficking in illicit drugs in Lagos State, saying the state accounts for 30 percent of drug abuse in the country.

The retired Army General raised the alarm during a visit to the Lagos Command of the NDLEA on Tuesday, ordering the command to eliminate the drug cartels in the state, adding that an estimate of about 15 million people belonged to one or more aspects of illicit drug dealing, which indicates that about 4.5 million people in Lagos were into illicit drugs.

According to Marwa, some of the factors responsible for the high level of illicit drug dealings in the state were the huge population, the presence of two seaports and airports, and a huge number of unregistered medicine sellers. He alalso revealed tgatthat there are about 1.58 million patent medicine stores in the state.

He said: “Out of this figure, only 58,000 patent medicine outlets are registered while about 1 million others remain unregistered. This has really enhanced sales of illicit drugs in the state.”

Osun 2022: US Official Harps On Fair, Credible Election During Visit To Oyetola