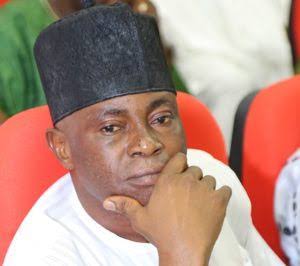 Gunmen, who abducted the Chairman of Yagba West Local Government Area of Kogi State, Pius Kolawole, has asked for N100 million as ransom before they could release him.

Kolawole was in the same vehicle with the Pension Board Commissioner, Mr. Solomon Akeweje, who was killed during the operation at Eruku, Kwara State, few kilometers to Egbe, Kogi State when they were returning from Ilorin, the Kwara State capital.

According to a report by The Nation, a source in the chairman’s family, the kidnappers contacted another family member on Sunday to demand N100 million to free Kolawole.

Another source however said the chairman of Ijumu LGA, Taofiq Isah, who is doubles the Kogi ALGON boss, has been saddled with the task of discussing with the kidnappers whenever they call.

I Maintain My Stand That PDP Structure Is Pro-North – BoT...