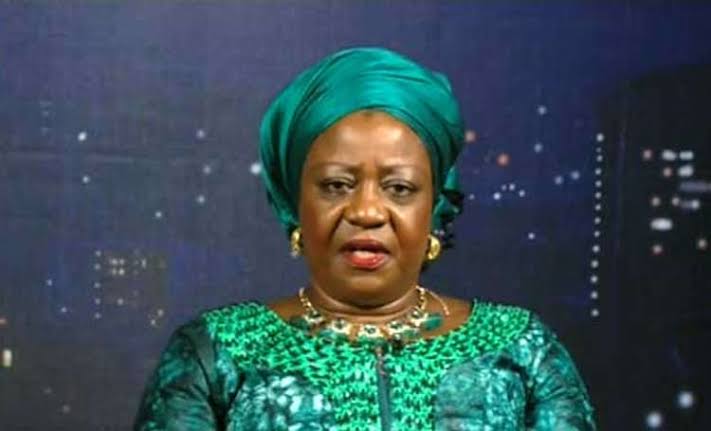 An aide to President Muhammadu Buhari on Social Media, Lauretta Onochie has taken to Twitter to taunt Nigerians who are criticising the decision of her boss to go to the United Kingdom for his ‘routine’ medical check-up.

According to Onochie, Nigerians can keep on wailing for as long as they want, insisting that it would not stop Buhari from going for his medicals abroad.

Onochie’s social media tirade against Nigerians questioning the President’s medical trip abroad comes on the heels of the reported death of Buhari’s personal driver, who was said to have died at the State House Clinic.

Onochie, who have assumed a controversial image over her constant controversial tweets, wrote: “Next year, Pres. @MBuhari will go for a routine checkup
“We have been here since 2016. It’s been the same wailing. So the response will also be the same.

“At least, once a year, people across the world see their personal doctors especially one they have seen for about 40 years.

“@MBuhari won’t dump his doctor of about 40 years so that wailers can be happy. That’s blackmail. Thankfully, he doesn’t pay blackmailers.

“In 2016, I ran from one media house to the other, educating us on the psychology of the bond between a patient & his/her long-standing doctor

“I don’t know any man who will accept a different barber to cut his hair if the one he is used to, is not available

“Wailing cant take away his rights to see his personal doctors so wailers must get ready for two more years of wailing and fooling around. God bless Nigeria.”