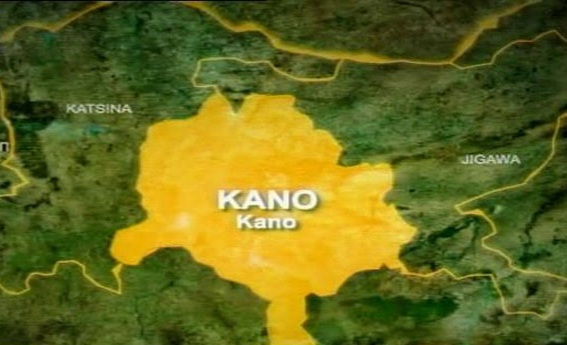 Four suspects were on Tuesday remanded in a Correctional Centre by a Shari’a Court sitting in Kano for allegedly snatching a woman’s handbag.

According to the prosecutor, Aliyu Abideen, the defendants committed the offence on August 7, 2022 at Rimin Kebe Quarters, Kano.

He alleged that on the same date at about 11:00 p.m., the defendants criminally conspired and snatched one Fatima Mustapha’s handbag containing N48, 000 cash and an identification card.

Though the defendants pleaded not guilty to the charges, the prosecutor told the court that the offences contravened the provisions of sections 120 and 190 of Kano State Shari’a Law.

The presiding judge, Malam Nura Yusuf-Ahmad, ordered the remand of the defendants in a Correctional Centre and adjourned the case until September 14, 2022 for hearing.