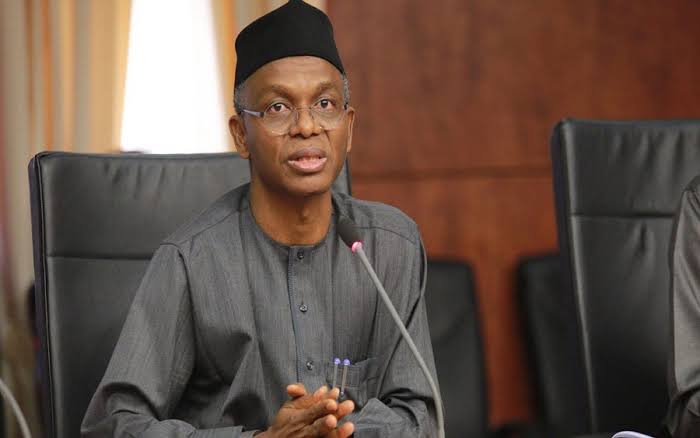 Their abduction, according to reports, was confirmed by members of the community, who claimed that the attack took place when the pupils were tripping into the school premises on Monday at about 9am.

A resident, who disclosed that the gunmen stormed the school with about 12 motorcycles, said: “I have been told that three teachers and some pupils have been abducted but we are trying to ascertain the true situation. Right now, our vigilante boys and other volunteers have gone after the bandits.

“We are in the school right now, what we are trying to do is comb the bushes because some of the children ran into the bush. So, we don’t know how many were abducted at the moment.”