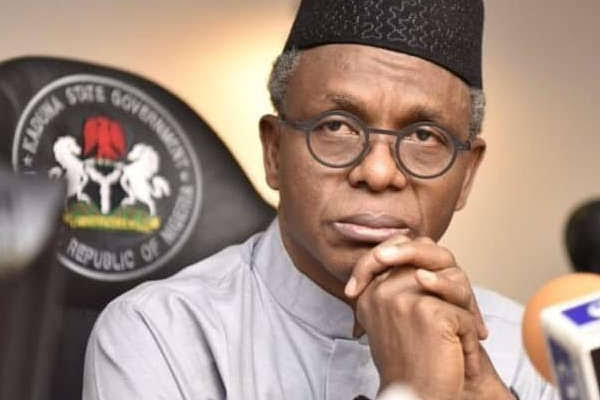 Bandits, who abducted 28 women in Kabode, Kachia Local Government Area of Kaduna State, have released 11 of the women after collecting N16 million as ransom.

The bandits are however said to be demanding for another N17 million before releasing the remaining 17 women still in their custody.

According to the Kabode community, the bandits, who were said to have dragged the women out of their houses and zoomed off, had initially demanded N30m as ransom.

A source in the community said: “They released 11 women after we paid N16m ransom, but they are still demanding N17m before releasing the other 17 women.”

Methodist Bishops Call On Buhari To Tackle Hunger In The Land