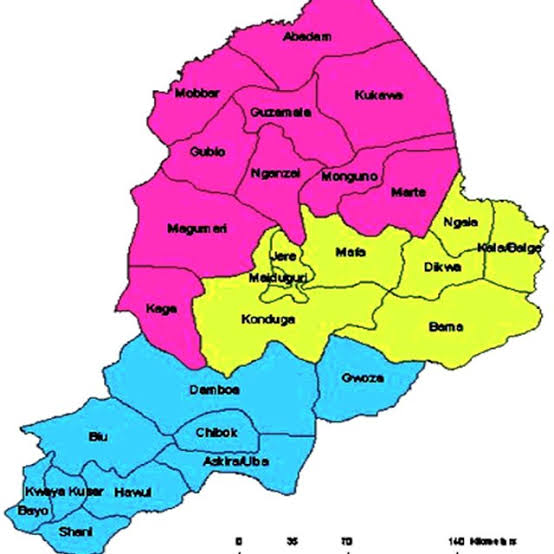 Reports from Borno State, North-East Nigeria, say Boko Haram insurgents are attacking Mainok, a town that is about 60km from Maiduguri, the state capital.

Mainok, situated along the Maiduguri Damaturu road, is the headquarters of the Kaga Local Government Area of Borno State.

According to reports, the insurgents are setting houses ablaze and breaking shops in the town.

The ongoing attack on Mainok is coming after an attack on Geidam town that left many insurgents dead recently.

I Was Ready To Lose Some Students To Kill The Bandits That Abducted Them...

Bello Re-Elected PRP Chairman As Jega Harps On The Need For...