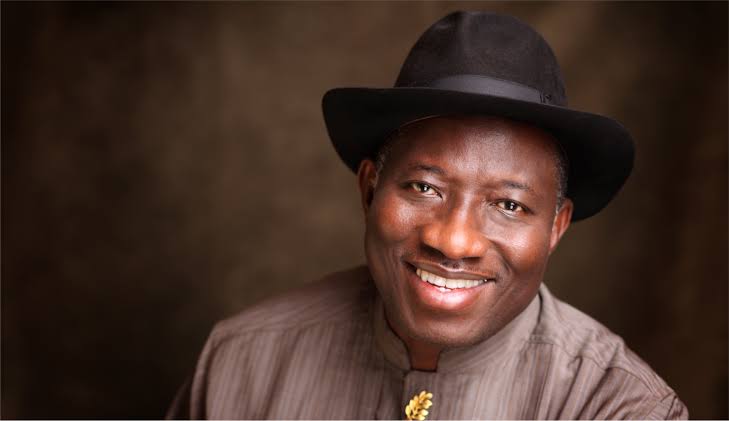 MURIC made the allegation in a statement on Monday by its Director, Professor Ishaq Akintola, insisting that the refusal of Jonathan to recognise Palestine as a state in 2014 is one of the causes of the current strife.

The statement read: “Ex-President Goodluck Jonathan played an ignoble role in the Palestinian question. The request to officially recognize Palestine as a state within the 1967 borders with full UN member benefits and state status throughout the international community was presented by Jordan on 30th December 2014.

“While justice-seeking countries like Argentina, Chad, Chile, Jordan, China, France, and Russia voted ‘Yes’ to a Palestinian State, Nigeria dashed the hope of Palestine by abstaining.

“Just nine votes were mandatory for Palestine to secure the status it needed and eight had been obtained. Only one more vote was needed but Nigeria reneged on its well-known anti-apartheid stance. It was a shocking, conservative, and reactionary shift from anti-apartheid champion status for which the country was known to a pro-zionist entity. It was the coup de grace.

“It was the day Nigeria shamefully turned its back on its principles of justice, liberty, and humanity, no thanks to ex-President Jonathan’s love for anything that may hurt Muslims and favour Christians. Jonathan cannot wash his hands off that diplomatic misadventure. He allowed his religious sentiment to get the better of him.”