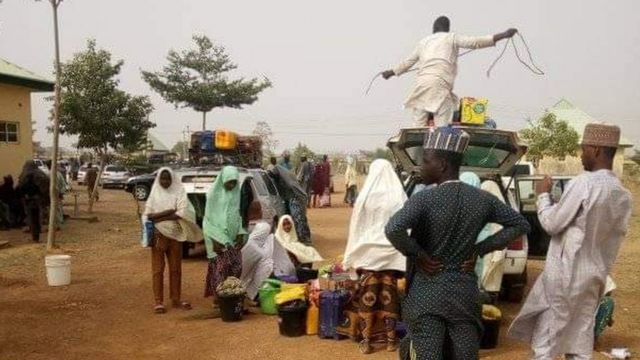 Jangebe town, where 279 students of Government Girls Secondary School were abducted, have been let loose as the state government on Monday relaxed the curfew imposed on the town after violence erupted when the released students were taken to the town for formal handover to the parents.

The state Commissioner of Information, Alhaji Ibrahim Dosara in a statement on Monday, said the curfew was relaxed by the state government following what he described as relative peace that has returned to the once-troubled community.

Though Dosara said the people are free to carry on with their legitimate businesses, he however said that the Jangebe market is to remain closed until when the government is satisfied with the security situation there.

“People are therefore advised to remain law-abiding, as the government will not condone any acts of breaching the peace and tranquillity is restored in the state by the present administration”, Dosara said in the statement.