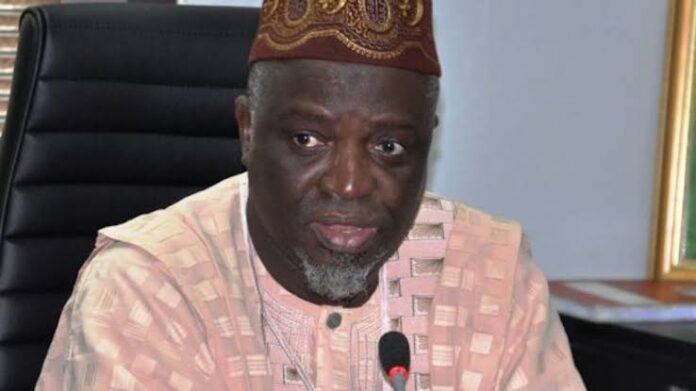 The Joint Admissions and Matriculation Board (JAMB) on Saturday announced that it has delisted 25 centres earlier designated for the 2021 Unified Tertiary Matriculation Examination nationwide (UTME).

The examination body made the announcement in a late Saturday statement titled “2021: UTME: JAMB delists 25 centres.”

The statement read: “The following centres who failed during the conduct of the 2021 UTME on Saturday, June 19, 2021, are hereby delisted.

“Candidates posted to any of these centres are required to await further directives by checking their profile, email addresses and SMS on their registered phone for a new date.”

According to the statement, six centres were delisted in Lagos State, four in Kaduna State, three in Edo State, two in Ondo State, two in Plateau State and two in Abuja.

“The board also promised to relay a new date to the candidates who were not able to write their exams,” JAMB added.

Zulum Calls For Prayers To End Insurgency In Easter Message