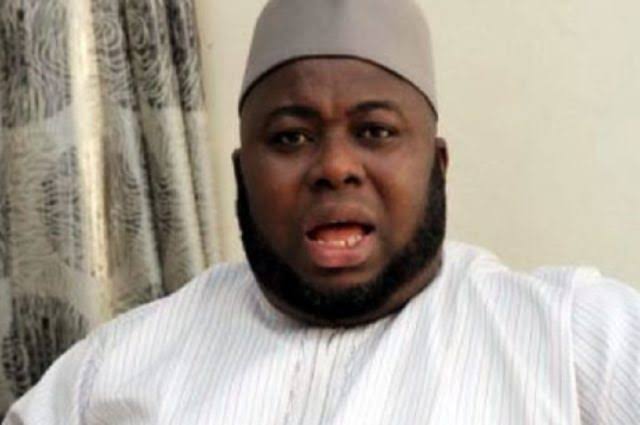 Moving the motion at the zonal elective congress of IYC on Sunday, the Chairman of IYC Okrika Clan, Festus Dango, said the former president took the decision without consultation with the leadership of the group.

The IYC also set up a six-man disciplinary committee headed by Comrade Ransom Opuiyo to investigate the allegations against Dokubo and the others.

Dango also regretted that Mr Dokubo has been making frantic efforts to lure other IYC members into supporting the “non-existent sovereign state within Ijaw territories.”