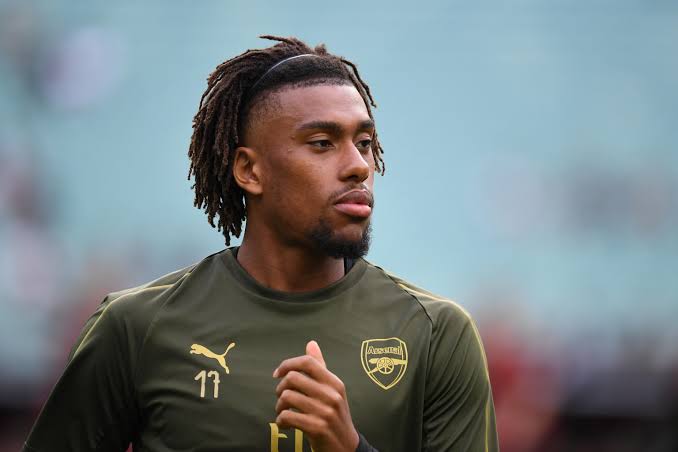 The Everton midfielder’s positive result became a subject of controversy, as he was forced to miss Saturday’s 1-0 win at Benin Republic, for which he was replaced by Galatasaray’s Henry Onyekuru.

The NFF, in a tweet on Tuesday morning, confirmed that further tests carried out on the player returned negative.

It is, however, not certain if Iwobi will play any part against Lesotho.

EFCC Arrests Okorocha After A Long Siege On His Maitama, Abuja Home