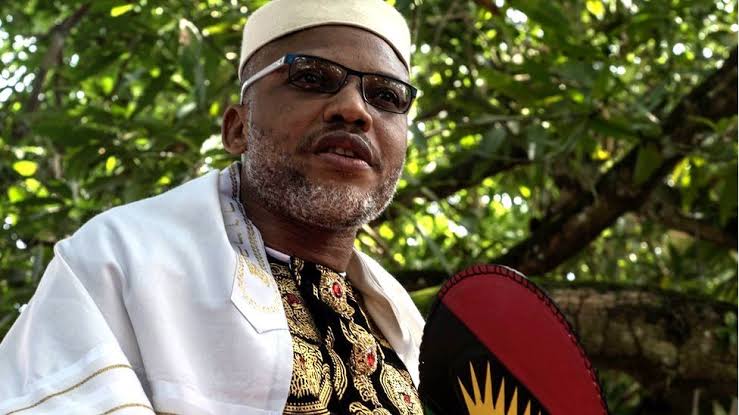 The Indigenous People of Biafra (IPOB) in Friday said the Nigerian military and some other security operatives were secretly killing innocent Igbos in Essien Udim Local Government Area in Akwa Ibom State and some part of Benue State.

According to a statement by the Media and Publicity Secretary of the IPOB, Emma Powerful, the army killed its people and claimed they were the unknown gunmen behind the spate of attacks against security formations in the region.

“We, the Indigenous People of Biafra (IPOB) ably led by our great leader Mazi Nnamdi Kanu, wish to bring to the attention of the world how Nigeria government and her security operatives are massacring innocent Biafrans in Essien Udim Local Government Area in Akwa Ibom State.

“The Nigeria military has been using their aircraft leased from Pakistan and with the support of United Kingdom mission to Nigeria, to bomb the people of Essien in Akwa Ibom as well as lower Benue, claiming they are fighting Unknown Gunmen purportedly hiding in the area.

“In February, it was Orlu in Imo State where civilians were massacred using the same aircrafts supplied by western allies to aid the fight against Boko Haram and other forms of Fulani terrorism.

“Now it’s Essien Udim in Akwa Ibom. But an Islamic cleric has been dinning and wining with terrorists, taking pictures with them, yet the double-faced military cannot use the same aircraft to trace and bomb the location of these Fulani murderers.”

2023 Presidency: Evasive Emefiele Says His Fate Is In God’s Hand

EFCC Is Monitoring The Source Of Funds Used In Buying Presidential Nomination Forms –...

MURIC Labels Osinbajo’s Declaration As Backstabbing, ‘RCCGsation’ Of The Polity

PDP Is Misinforming Nigerians, Sabotaging Buhari Just To Return to Power in 2023 –...