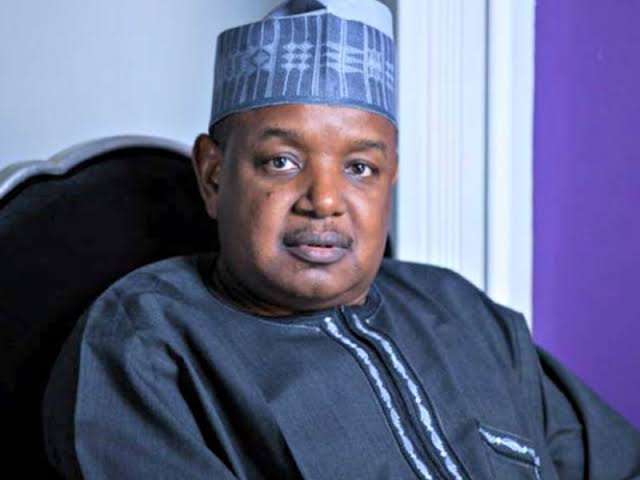 For the security challenges facing Nigeria to be defeated, Nigerians must repent and seek divine intervention, the the Governor of Kebbi State, Atiku Bagudu said on Tuesday morning.

Governor Bagudu gave the solution to the nation’s rising insecurity during a Ramadan breakfast meeting with government officials, members of the judiciary and the state legislature at the Government House in Birnin-Kebbi, the state capital.

According to him, “true repentance plays a major role to human beings both here and hereafter,” and as such, Nigerians should return to God so that insecurity can be defeated.

The Governor’s Chief Secretary, Abubakar Dakingari, in a statement after the breakfast meeting, qouted Bagudu as saying: “I want to emphasise the need for collective and individual supplication towards eliminating problems that has engulfed our dear nation.

“I also want to affirm the commitment of the incumbent administration to uplift the condition of living of both urban and rural dwellers and I pray God Almighty to shower His blessings on us all.

“Nigeria is battling with a high rate of insecurity following an increase in the activities of bandits, kidnappers and general criminality lately.

“The only thing I will plead with Nigerians is for them to truly repent and seek divine intervention. Only that will help us solve the problems the country is facing.”

Entangled With Multiple Problems, Tanbuwal Predicts The End Of APC