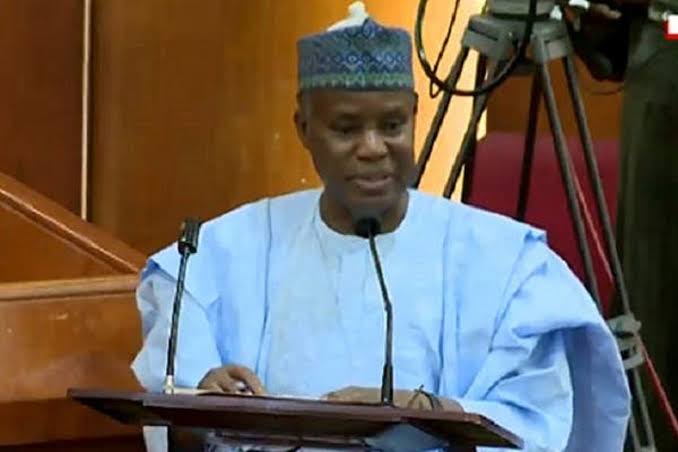 The Federal Government on Thursday said it is aware that insecurity occasioned by the death of the former Chadian President, Idriss Deby will affect Nigeria more.

The Minister of Defence, Maj. Gen. Bashir Magashi (retd.), made the admission during the weekly press briefing organised by the presidential communication team on Thursday, adding that the killing of Chad’s President, Idriss Deby, was capable of causing security problems for Nigeria and other neighbouring countries.

According to him, the government has therefore decided to beef up security at the country’s borders to stop the influx of refugees.

He said: “When we heard of this unfortunate killing of the Chadian President, we knew that problem is bound to be replicated among neigbouring countries and Nigeria will be most hit by his absence.

“If there is insecurity in Chad, there will be a lot of problems. But thank God, we have a lot of military activities with the Chadian, Niger, Cameroon, we have all that military concern.

”So, in the name of that multinational Joint Task Force, all these countries, including Chad, are contributing soldiers for the operation.

“We hope that very soon, we will find a secure way for the continuation of the activities we are supposed to be doing.

“The problem is now going to be aggravated because we are not sure the direction in which that country is going to face.

“But I assure you that we are mindful of our borders, we are mindful of the development, and politically, the government is putting its head together to see how best they can restore the peace in that country.

“So security-wise, we are beefing up all borders to ensure that refugees do not flow into a country.”

Northern Group Calls For Total Boycott Of Igbo Goods, Businesses In The North