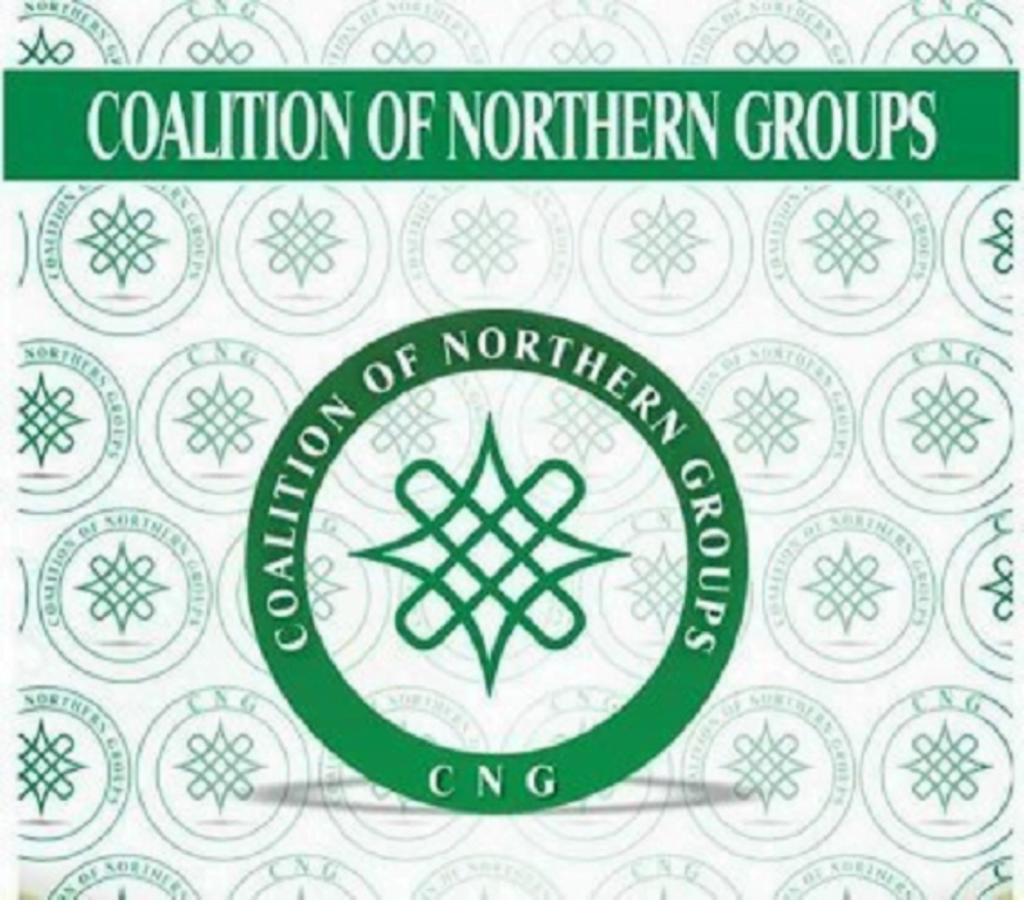 As a way of dousing the current wave of insecurity in the country, especially with the attacks on security agencies in the South-East geopolitical zone, the Coalition of Northern Groups (CNG) has asked the international community to persuade the Nigerian government and the United Nations in facilitating the actualization of Biafra, as being agitated by the Indigenous People of Biafra (IPOB).

The coalition, in a statement issued on Tuesday by its spokesman, Abdul-Azeez Suleiman, the CNG accused the IPOB leader Mazi Nnamdi Kanu of inciting violence in the region, through the Eastern Security Network (ESN)

The CNG further frowned at the activities of Boko Haram insurgents and the increasing rate of kidnapping by bandits in the North, saying that the nation “has never experienced this level of exposure to criminals who attack, kill, maim, rape, kidnap, burn villages, target educational assets and kidnap students at will while President Buhari issues threats and promises that do not affect”.

The group said in the statement: “Since Nigeria remains committed to peace and global order, yet, our friends in the international community, particularly the United Kingdom continue to give haven to the very IPOB leader Nnamdi Kanu, who again and again has called for war and genocide and his propaganda, campaign and directives instigating many of his followers to target and kill people and to loot their properties and violate their dignity and rights, the CNG hereby resolves to:

“Warn our friends, particularly in Europe and the entire international community/organisations to weigh the impact and consequence of these campaigns coming from their backyard.

“We finally wish to renew our request for the global community’s intervention in persuading Nigerian authorities and the United Nations to facilitate the final actualization of the Biafran dream by the Igbo”.

State Of The Nation: Afenifere Insists Nigeria’s Unity Must Be Renegotiated

Nigerians Are Happy To Use Made In Nigeria Products, Boss Mustapha...