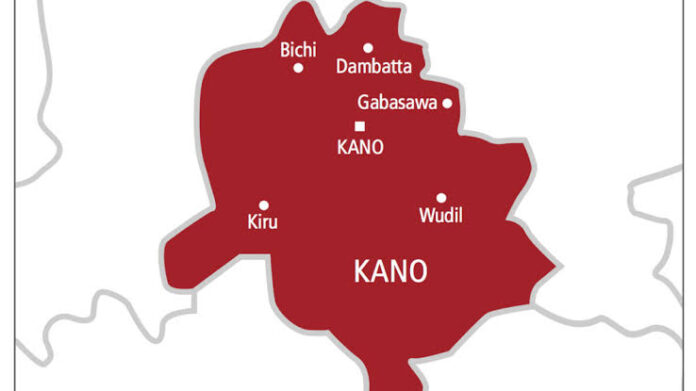 This was disosed in a statement on Sunday by the state police spokesman, SP Abdullahi Kiyawa, adding that a manhunt for the suspect was launched following public outcry on his activities.

According to Kiyawa, One Zahra Mansur, 20, also complained that she received phone calls from her close friends that someone used her name, pictures, and videos to create Facebook accounts to defrauding unsuspecting members of the public.

The statement added that the state Commissioner of Police, Sama’ila Dikko, instructed a team of detectives, led by SP Shehu Dahiru, to arrest the culprit.

“The suspect was arrested in possession of a Redmi Note 11 Pro mobile phone, valued at N200,000, including other accessories bought from the proceeds of fraud. The sum of N70,000 was also recovered in his possession, including nude pictures and videos of victims.

“He claimed to have created a fake Facebook account bearing Zahra Mansur and used her pictures and videos to defraud people without her consent. He also confessed to have deceived many people and got their nude pictures and videos, and threatened to blackmail them if they refused to send money to him,” the statement added.

‘Be Ready For A Sting’, IPOB Threatens Uzodinma Over Commander’s Killing