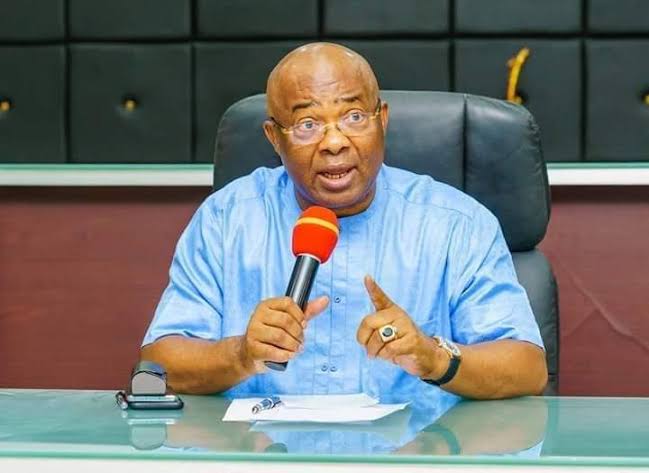 The Imo Stare Government has accused the opposition Peoples Democratic Party (PDP) of fuelling insecurity in the state.

The state Commissioner of Information and Strategy, Declan Emelumba, who made the allegation on Saturday, added that a statement credited to the PDP in which it asked Governor Hope Uzodinma to resign was a self indictment over its role in the growing insecurity in the state adding that by that statement, PDP had admitted responsibility for insecurity challenges in the state.

According to Emelumba, right from the inception of the administration, of Hope Uzodimma, the PDP leaders, particularly a former Deputy Governor, Gerald Irona, had vowed to make the state ungovernable if they failed to get the review of the Supreme Court judgement on the governorship election in their favour.

He said: “It was all over the social media, where the party leadership made this threat which was even on video, and it was never denied nor retracted. The PDP has been on a mission to actualising it evidenced by the organised protests they staged in the early stages of the Uzodimma administration.

“The PDP never condemned the attacks on the correctional centre, the burnings of police stations and killings in the state, showing that they condoned the attacks.

“PDP is condoning these attacks because it seems like they are playing a script and are very happy that they have reached the climax that is why they are issuing very illogical and unreasonable demands.”