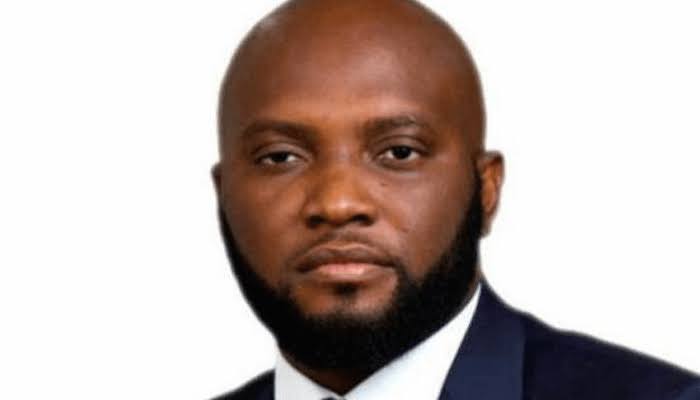 A popular comedian in Imo State, Franklin Ozuruigbo has accused the Deputy Speaker of the state House of Assembly, Amara Iwuanyanwu of ordering his brutalisation.

Ozurigbo said: “I am here to let the world know how the Deputy Speaker of the Imo State House of Assembly, Amara Iwuanyanwu, brutalised me in his lodge on Friday night. After ordering his boys to beat me, he whisked me away to the police command headquarters in Owerri and dumped me there.

“He said that I was abusing him on Facebook through my videos but I make bold to say that I have not mentioned his name in any of my skits. I am just a comedian doing my job. The deputy speaker is my brother, who I worked for his victory in 2019. I was surprised how he decided to brutalize me.

“I want the world to hold the deputy speaker responsible should anything happen to me or any member of my family. I also feared that I was poisoned at his lodge because I took the drinks they gave to me before his arrival because I never suspected any foul play. I have been having stomach upset since I took that drink.”

You Were Wrong! Appeal Court Throws Out High Court Decision On...