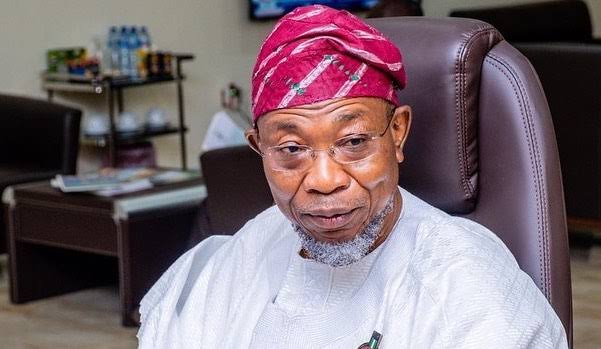 The Federal Government on Tuesday offered amnesty to escaped inmates of the Owerri Correctional Centre who willingly return into custody.l

The Minister of Interior, Rauf Aregbesola made the announcement in Owerri during a visit to the Correctional Centre, adding that unlawful escape from custody was a crime but assured that willful returnees will be exempted from a trial for unlawful escape, but not for the actual crimes for which they were initially convicted.

He said: ”Unlawful escape from custody is a crime but the government in its magnanimity will grant amnesty to prisoners who willfully return.

”They will no longer be charged with an unlawful escape but only for the initial crimes that took them to prison. So we urge all escapees to return before they are caught on the run.”

Customs Intercepts Firearms Brought Into The Country At Lagos Airport

Clark, Adebanjo, South-East Govs, Others To Meet In Abuja Over Igbo...