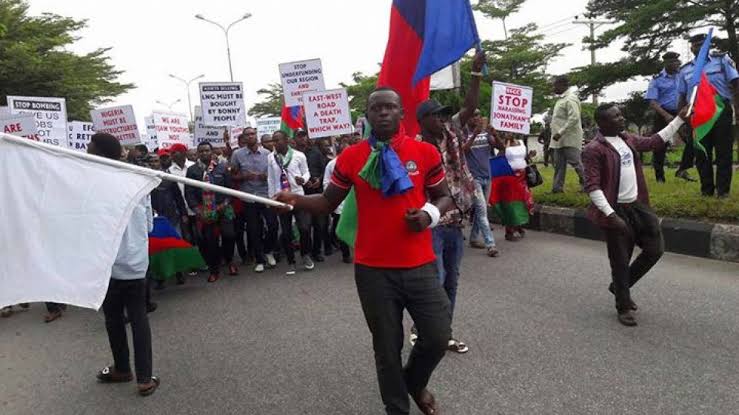 Ijaw Youths, under the aegis of Ijaw Youths Council (IYC) has threatened to reenact the 12 days revolution declared in 1966 by Ijaw hero, Major Isaac Adaka Boro, to secede from Nigeria if true federalism is not guaranteed by the administration of President Muhammadu Buhari.

The IYC, in a statement on Sunday issued by its spokesman, Ebilade Ekerefe, to commemorate the 53rd remembrance of Boro, insisted that continued neglect and deprivation of the Niger Delta region by the Federal Government would lead to a more volatile revolution than what was witnessed in 1966.

The group also added that the only way to dissuade them from pressing ahead with their plan is for the government to immediately “constitute the substantive board of the Niger Delta Development Commission (NDDC) and take steps towards proper restructuring and true federalism in the country.”

“We are ready and will not back down from demanding the immediate reconstitution of the substantive board of the Niger Delta Development Commission (NDDC).

“If the frivolous excuse of the Buhari-led administration on NDDC is forensic audit, what excuse would they present for the delay in the completion of the East-West road?

“Many travellers have died, irrespective of their status. And many are still dying due to the deplorable condition of the road.

“As a council and toeing the line of our visionary hero, Jasper Adaka Boro, we are warning that despite our love for peace, may the Federal Government not let the region re-enact the drama which led to the 12 days revolution against injustice, lack of fair play in infrastructural development and political status of the region,” the statement read.

We Are Not Planning To Embark On Tourism To Russia, US...