Home Scoop I Was Ready To Lose Some Students To Kill The Bandits That... 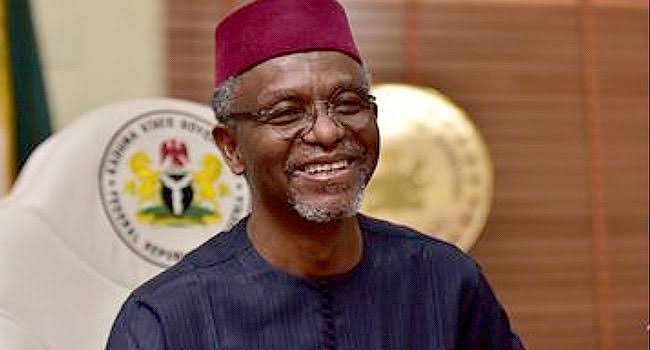 Governor Nasir el-Rufai of Kaduna State has confessed that he was willing to have some abducted students of the Federal College of Forestry Mechanization, Afaka in Igabi Local Government Area of the state die in an attempt to attack the hideout of the bandits that abducted them and wipe them out.

el-Rufai made the confession on Thursday during a webinar organised by the Africa Leadership Group after the remaining 29 students who were still in captivity safely arrived the state after their release.

According to the governor, the state is currently at war and the death of the students would have been considered as collateral damage, a price he was willing to pay instead of paying ransom to the bandits.

He however said that before the planned bombardment could be carried out, the bandits hurriedly changed location which led to the students spending over a month in captivity.

He said: “Two days after the abduction of the Afaka young people, I was assured by the air force and the army that they knew where the kidnappers were with the students and they had encircled them.

“We were going to attack them. We would lose a few students but we would kill all the bandits and we would recover some of the students. That was our plan. That was the plan of the air force and the army. But they slipped through the cordon of the army. That is why they were not attacked.

“We know it is risky; we know in the process, we may lose some of the abductees but it is a price we have to pay. This is war, there will always be collateral damage in war and we will rather do that than pay money because paying money has not solved the problem anywhere in the world.”

My Small B**bs Saved Me From Sex Tape Scandal- Janemena