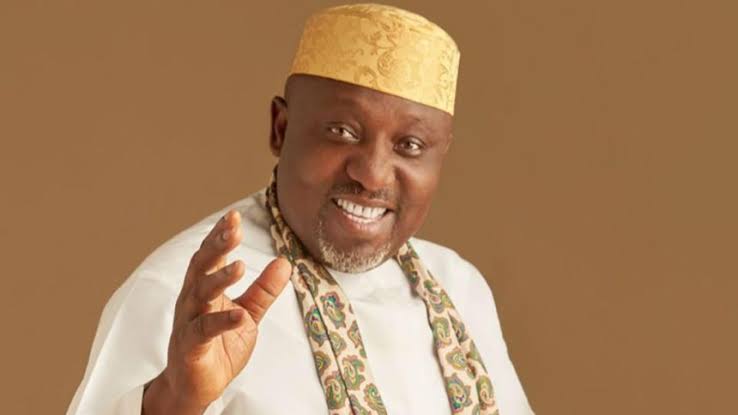 The Senator representing Imo West Senatorial District, Rochas Okorocha has declared that he became poorer when he was the governor of Imo State, contrary to insinuations that be amassed wealth as governor.

Okorocha, who made this declaration on Sunday while appearing as a guest on Channels Television programme, Sunday Politics, also denied allegations by the Imo State that he acquired several properties with government funds, insisting that people seem to have forgotten that he was a successful businessman and a billionaire before becoming governor in 2011.

Challenging anyone with credible information to come forth with evidence that he is corrupt and mismanaged Imo State funds while in office, Okorocha said there was no way he could have stolen Imo State money with the meagre monthly allocations coming from the federal government and will still have any money left to do all he was able to achieve during his tenure.

He said: “I challenge anybody to prove that I acquired any property with any government fund.

“If anything, becoming a governor made me even poorer than what I was in the past. I don’t know whether I acquired any property here in Abuja, there is none.”

Tinubu Finally Opens Up On Stay In London, Says He’s Only Undergoing Therapy

Reps Kick Against Bill Barring Doctors, Others From Going on Strike