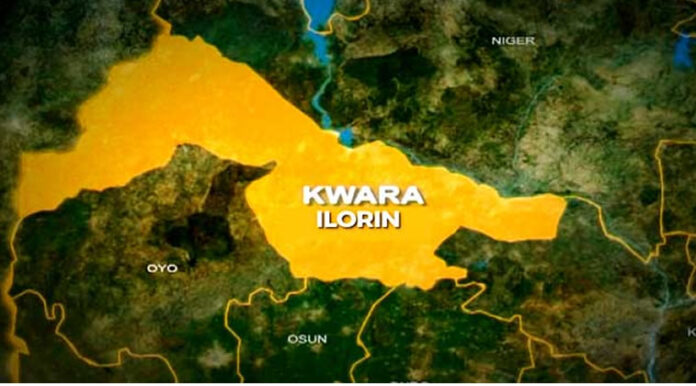 Tragedy struck in Dutse Gogo town near Kaiama, the headquarters of Kaiama Local Government Area of Kwara State on Sunday, as the son of a hunter, Abubakar Abubakar, shot and killed his younger brother, Yusuf Abubakar while testing the efficacy of a gunshot protective charm just procured by thier father.

This was confirmed in a statement by the Kwara State Police Public Relations Officer, SP Ajayi Okasanmi, adding that the police had commenced investigation into the incident.

Okasanmi said: “Around 10pm on October 2, 2022, a report was received at Kaiama Police Station about the killing of one Yusuf Abubakar, aged 12, by his elder brother, Abubakar Abubakar, both sons of one Abubakar Abubakar, a hunter in Dutse Gogo town via Kaiama, during the process of testing the efficacy of a newly procured gunshot protective charm.

“This incident happened after fortifying themselves with the protective charm. The elder son brought his father’s dane gun and shot his younger sibling. The charm failed and the 12-year-old Yusuf Abubakar died on the spot. The culprit escaped into the bush immediately the act was committed.”

According to Okasanmi, the state police commissioner advised parents and guardians to monitor the activities of their children and wards and avoid doing “unsavoury activities” in their presence.

Hopeful! CAN, PFN Says Nigeria Will Not Go The Way Of Afghanistan

NLC Warns FG Against Increase In Electricity Tariff, Says It will...