Home Scoop Highly Disappointing! CAN Flays Security Agencies For Not Going After FUNAM 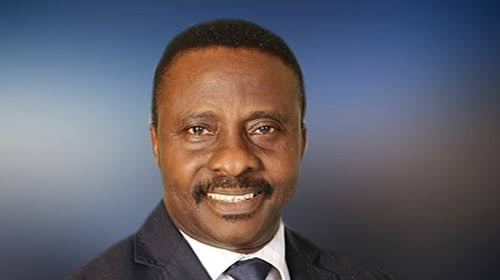 The Christian Association of Nigeria (CAN) on Monday said it was disappointing that the Fulani Nationalist Movement (FUNAM) has not been proscribed, with its members arrested and prosecuted despite claiming responsibility for the attempted assassination of Benue State Governor, Samuel Ortom.

CAN expresses its disappointment in a statement by its General Secretary, Joseph Daramola on Monday, saying: “We are worried, sad, shocked, disappointed, and pained at the collapse of the security architecture of the government and the failure of those in charge to rise up to the security challenges. If a state governor is unsafe despite all the security operatives in his convoy, then who is safe?

“We are disappointed that the shadowy group, the Fulani Nationality Movement, that claimed responsibility has not been outlawed and the herdsmen leaders who publicly threatened the governor are still going about their business as if they have done nothing unusual.

“Is the government waiting till they have successfully carried out their evil and wicked enterprise? What are these people turning the country into in this century? If these murderous Fulani herdsmen are not Nigerians, as we are being told, why do our security agencies appear powerless before these criminals? Are they holding superior ammunition? Are they waiting till everyone resorts to self-defence with the attendant consequences?”

I Am Not A Yoruba Nation Agitator, Olajengbesi Says As He Resigns From Igboho’s...

I Opted Out Of Kaduna PDP Gov Primary Based On My...