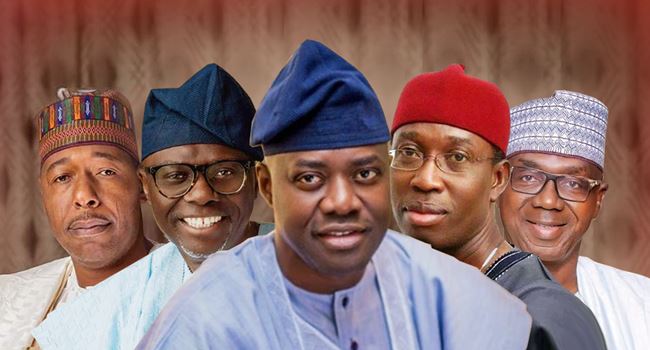 President Muhammadu Buhari has washed his hands off the persistent farmers-herders crisis in the country, telling state governors to find a lasting solution to the problem.

Buhari said this during an interview on Arise TV on Thursday, while answering a question on state police.

According to the President, state governors complaining of herdsmen attacks in their states should fix the problem.

He also revealed that recently, two South-West governors visited him to complain about herdsmen encroaching on farmers’ lands in their regions.

“You know these people more than I do, and you are democratically elected to protect your people. Don’t sit idly expecting me to do everything, take action,” he asserted.

Over My Dead Body! Ondo Senator Vows Not To Defect To APC

Fayemi Gives Dec 18 Deadline For Appointees With Governorship Ambition To...