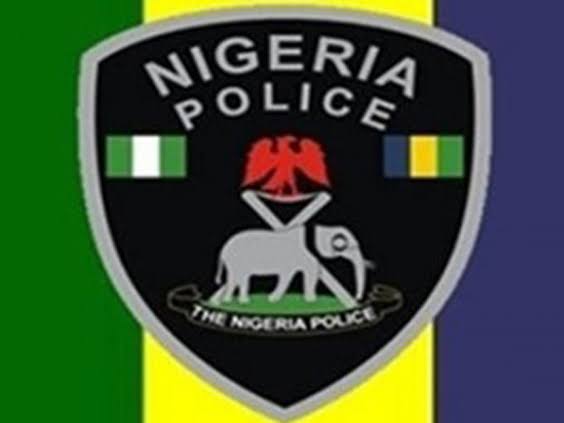 Suspected hoodlums have burnt a police Inspector, simply identified as Aniekan to death in his apartment in Ikot Afangha community, Essien Udim Local Government Area of the Akwa Ibom State on Monday morning.

According to reports, the hoodlums traced the late Inspector to his residence and razed it down around 2.30 am while he was fast asleep.

A resident of the community, who spoke to reporters under condition of anonymity, said: “We woke up to see the charred remains of the inspector buried in the rubble of his house that was completely burnt down by the inferno deliberately set to consume him and his household properties.”

Confirming the development, the state Police Public Relations Officer, Odiko Macdon, said the command is aware of it, adding that the Commissioner of Police in the state, Amiengheme Andrew, was saddened by the attacks against police personnel in the state.

“The Commissioner of Police is deeply saddened and has condoled with the bereaved family and has ordered mass police operations in the area.

“There is an ongoing operation right now in the area and hopefully the culprits will be apprehended and I can assure you that justice will prevail at the end of investigation.”

Ayu Opens Up On PDP Financial Controversies, Says He Did Not Steal

I Will Leave Office If I don’t Increase Electricity Generation In Four Years –...