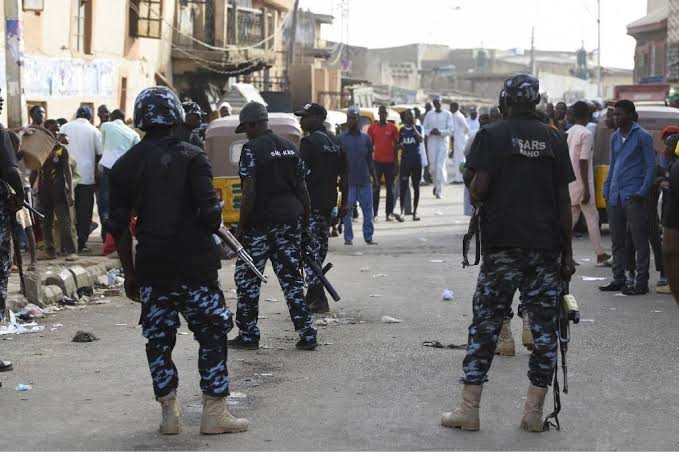 Atrocities committed by operatives of the disbanded Special Anti-Robbery Squad (SARS) is beginning to have negative impact on them, as a former operative of the squad has been denied entry into Canada.

The former operative, Olushola Popoola was said to have applied for asylum in Canada but was denied by the country’s Immigration Department. An attempt to appeal the decision of the Immigration was also rebuffed by a Federal Court, which ruled that Popoola cannot enter the North American country for participating in crimes against humanity committed by SARS.

According to reports, Popoola was a member of SARS between 2002 and 2005 in Abuja and 2009 and 2011 in Lagos when he resigned following his father’s death.

The Federal Canadian court in Ottawa, Ontario, upheld the findings of the immigration department to the effect that “the Nigerian Police Force and the SARS in particular, have committed crimes against humanity from 2002 to 2015”.

Justice Sébastien Grammond, while delivering judgment on Popoola’s case, held that by merely handing over suspects “to the criminal investigation department” despite knowing that they “would be subject to human rights violations,” the applicant without necessarily participating directly in the SARS’ crimes had made “a significant contribution” to the unit’s atrocities.

The judge ruled: “The main part of the ID’s decision is devoted to the issue of whether Mr Popoola made a knowing and significant contribution to the SARS’s criminal activity.

“A finding that Mr Popoola engaged in crimes against humanity does not require proof that he personally tortured detainees — which he denies. Rather, his contribution to the organization’s crimes must be assessed according to the test laid out by the Supreme Court of Canada in Ezokola v Canada (Citizenship and Immigration), 2013 SCC 40, [2013] 2 SCR 678 [Ezokola].

“In this regard, the ID considered that Mr Popoola voluntarily joined the Nigerian Police Force; that he spent five years with the SARS, a unit known for being especially brutal; that he admitted knowing about the prevalence of torture and mistreatment of detainees in the organization, although he tried to minimise its scope in his testimony; and that he resigned for personal reasons, not because he learned of human rights abuses.

“He now seeks judicial review of his determination of inadmissibility. I am dismissing his application, because the decision-maker reasonably assessed the relevant factors for deciding whether Mr. Popoola made a knowing and significant contribution to the crimes committed by the Nigerian Police Force.”

I have Nothing To Do With Banditry, former Head of State, Abdulsalami declares

SERAP Threatens To Sue INEC If It Fails To Extend Voters...