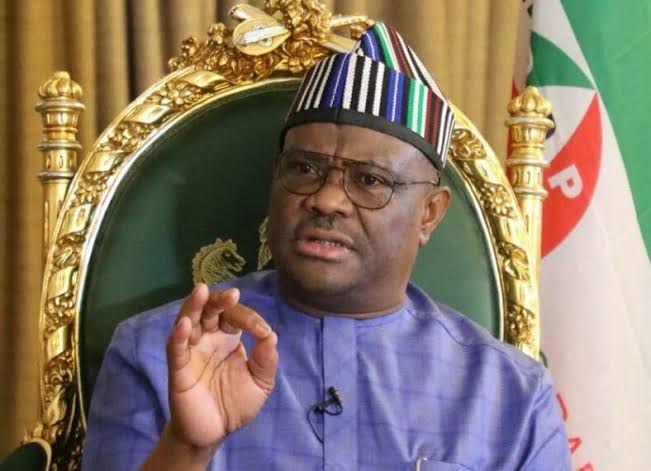 The gunmen were also said to have burnt two patrol vehicles and destroyed security checkpoints along East-West Road in the attacks that took place at about 10pm.

It would be recalled that Rivers State Governor, Nyesom Wike had shut down all land borders and imposed curfew from 10pm to 6am to forestall attacks on security personnels and infrastructure in the state.

According to reports, the gunmen first stormed and destroyed C4I checkpoint located after Choba bridge without killing any officer before proceeding to Ogbakiri junction where a police officer on duty was killed.

The attackers, reports say, then moved to Rumuji Police station where they killed another officer, beheading him and razing two patrol vehicles before escaping through the Elele Alimini axis of the East-West Road.

The Rivers State Police Command is yet to issue a statement on the incident.

Invasion Of Justice Odili’s Home Meant To Force Her Out Of The Supreme Court...

Pantami Cries Out, Says Doctored Videos Against Him Coming Out

Dogara, 28 Others Charged To Court Over Clashes In Tafawa Balewa, Bogoro LGs