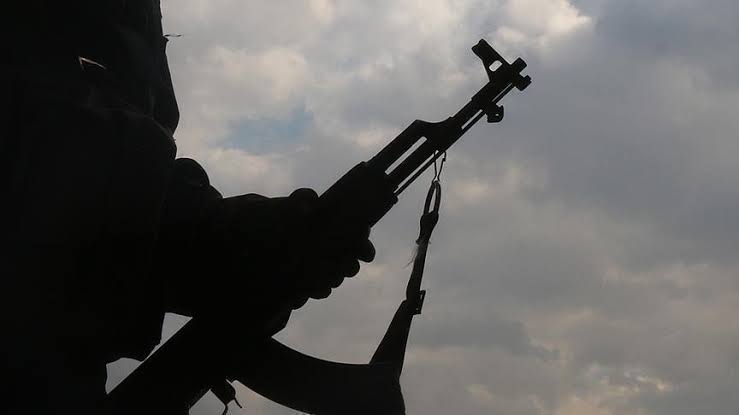 Gunmen struck again in Ibarapa area of Oyo State, as they attacked a bus travelling from Abeokuta, the Ogun State capital to Oyo State, abducting everyone in the bus in the process on Thursday morning.

According to reports, the incident happened on Thursday morning between Igboora and Eruwa Road. Though the exact number of those abducted could not be ascertained, all the occupants of the bus were reportedly taken away.

Confirming the incident, the Secretary of the Farmers Union in Ibarapa, Taiwo Adeagbo, said kidnapping had become almost a daily occurrence in the area, adding that some residents were collaborating with outsiders to perpetrate the crime.

He said: “The bus is still beside the road there between Eruwa and Igboora. I have told the police, I told our senator and others. I am saddened by these happenings.”

How my ex-husband, Gbadamosi conspired to frame me for threat to life – Sade...

South-East Govs Rise Against IPOB, Says Sit-At-Home Order Can No Longer Be Sustained

19-Yr-Old To Die By Hanging For Kidnapping, Killing His Nephew In...