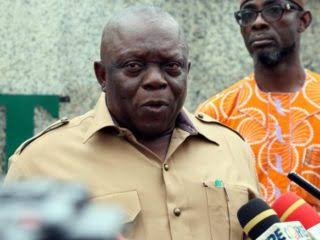 The incident, which occurred around 1am on Sunday, destroyed all the properties in the Commissioner’s residence.

Sources said the gunmen broke down his gate and set the house on fire without any hindrance.

The commissioner has confirmed the incident.

NaijaNewsNow reports that gunmen, also on Sunday, attacked the Imo State Police Command headquarters, for the second time. The attack was however repelled by security operatives.

My Mother’s Kidnapping Made Me Work Hard To Tackle Insecurity in...