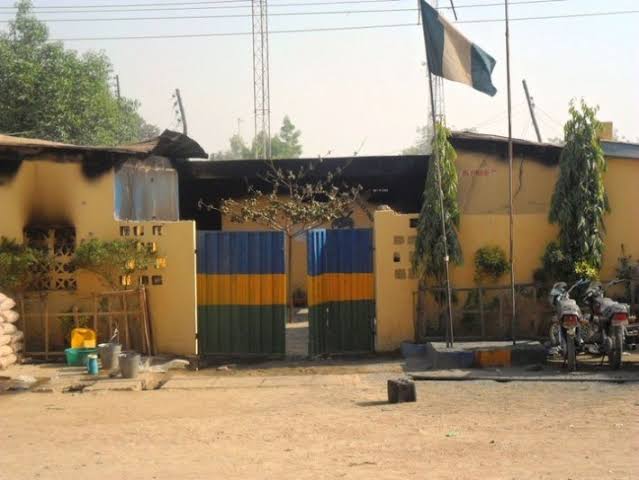 Gunmen, in the early hours of Monday, May 17, 2021 attacked the Apumiri Ubakala Police Station in the Umuahia South Local Government Area of Abia State, reports say.

It was gathered that the hoodlums attacked the facility around 2am. There is however no report yet of casualties as the state police command is yet to make any official reaction to the incident.

It would be recalled that two police stations in the state were razed down by gunmen last week, while the Independent National Electoral Commission (INEC) and the National Drug Law Enforcement Agency (NDLEA) offices located at Amaekpu Ohafia were also attacked by unknown gunmen between Monday and Tuesday last week.

Desperate Moves: PDP Alleges Ayade Is Enticing Lawmakers, Others With Millions To Defect To...

You Are On Your Own! FG Says No More Talks With...