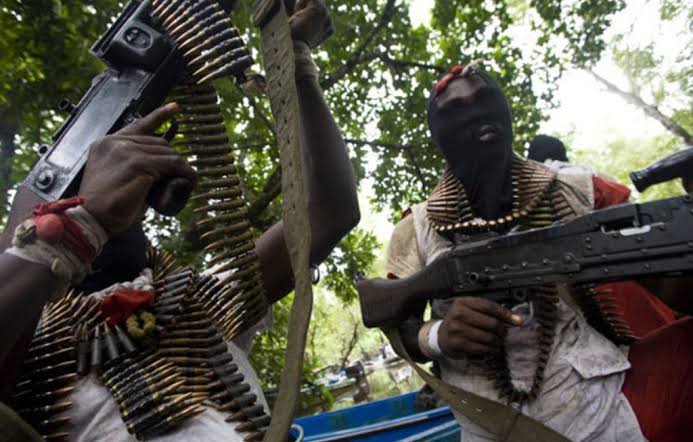 The attacks were confirmed by the state Police Public Relations Officer, Ikenga Tochukwu, who however said the details of the attacks were still scanty.

Reports however said that the gunmen had around 9pm on Sunday invaded B Division Police Station and the INEC office in Awka, with some policemen feared dead.

According to an eyewitnesses, the attack lasted for about two hours with gunshots.

The eyewitness said: “The gunmen set the police station and INEC office ablaze. It was followed by what looks like mass robbery in the area with gunshots everywhere. It was like we were in Sambisa Forest.”

The eyewitness, who also disclosed that the gunmen invaded the area in three Hilux vehicles, added: “They shot for more than one hour at B-Division before leaving. They then stopped at Ekwueme Square and shot for about 10 minutes before proceeding to the INEC Office which they set on fire.”

Buhari’s Veto Of Electoral Bill Is Unfortunate, In Bad Faith –...

Not In My State! Makinde Says No Land For Ranching In...