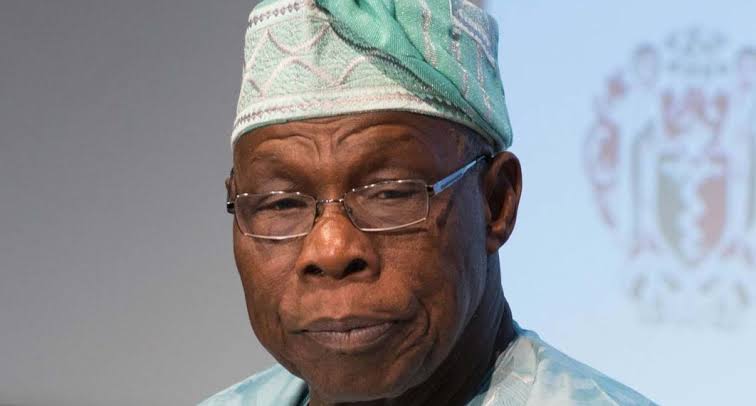 Kaduna based Islamic cleric, Sheikh Ahmad Gumi, in the company of some Northern leaders met with former President Olusegun Obasanjo behind closed doors at his Obasanjo Presidential Library, Abeokuta.

The meeting was confirmed by Obasanjo’s media aide, Kehinde Akinyemi, though he failed to disclosed the agenda of the meeting.

Akinyemi said: “It’s not that the meeting was held, it is still going on and it’s not just between the two of them, it’s a stakeholders meeting holding at his residence here in Abeokuta.”

The agenda of the meeting is believed to be centred around the current state of insecurity in the country.

NaijaNewsNow reports that Sheikh Gumi has been interfacing with different stakeholders in the country, including bandits in Zamfara and Niger states. He has also conversed for amnesty to be granted the bandits as a way of making them to lay down their arms and integrating back to society.

Respect Our Dead Members By Paying Their Insurance Or We Down Tools, Resident Doctors...

Cristiano Ronaldo Reveals He Wants To Play Beyond 40