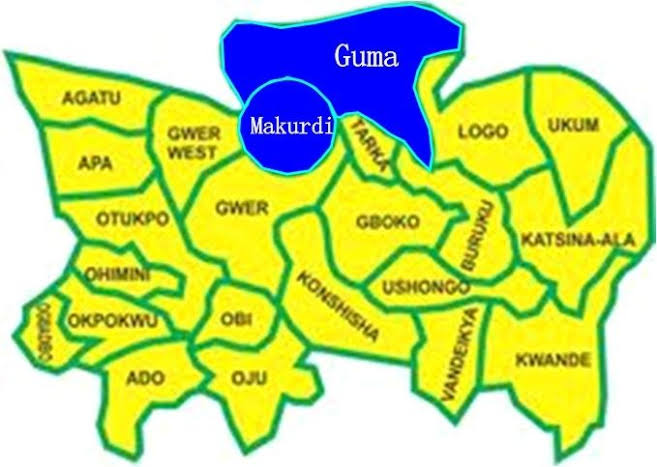 Suspected herders, on Wednesday, reportedly killed a three-month-old baby and three others during an ambush in Ulevkyaa village in Guma Local Government Area of Benue state.

The latest killing was confirmed by the Media aide to Ortom, James Igbudu, who told journalists that he was travelling to the village in the company of his colleagues when the assailants ambushed and shot at their vehicle.

According to Igbudu, the attackers opened fire on their vehicle at Ulevikyaa village, but they escaped unhurt.

He said: “As my driver manoeuvred to escape the the attack, the herdsmen opened fire on another vehicle, a Toyota Picnic, and killed a three-month-old baby. A man, his wife and another person were also killed by the assailants.”

The Benue State Police command is yet to make official confirmation of the development.