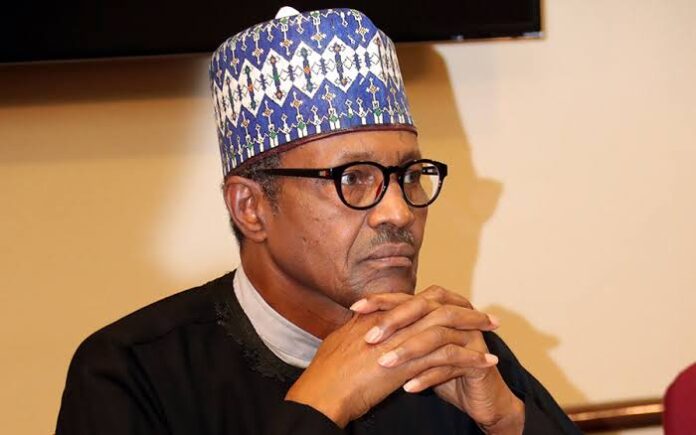 A group, Igbo Nationalist Movement (INM) has called on President Muhammadu Buhari to render an unreserved apology to Igbos over his civil war comment.

The group, which made the call after a one day crucial meeting held in Owerri, the Imo State capital, also denounced the current threat of war going on in Igbo land, while also cautioning the Presidency over unguarded utterances that could ignite a war in the country already tensed with secessionist agitations.

In a communiqué signed by five of its officials including the President, Anthony Olisa Okolo Esq, and Secretary, Onyemuche Mbachu, which was made available to newsmen, the group also called on the presidency to withdraw military personnel deployed in the zone.

The INM, which expressed concern over statements credited to President Muhammadu Buhari “to treat Ndigbo and South-eastern Nigeria in a language they will understand”, described the statement as “an open confirmation of a willingness and desire to repeat the atrocities of the Biafra genocides”, insisting that the President owes Ndigbo an unreserved apology and withdrawal of that statement.

The group further called on the world leaders to demonstrate strong interest in what is going on in Nigeria now, instead of waiting for intervention when the situation gets worse as was the case in Rwanda.

“The President Muhammadu Buhari-led Federal Government should as a matter of extreme urgency embark on express efforts to demilitarise Ala-Igbo and the South East and de-escalate the state of insecurity, by ordering an immediate withdrawal of the military from the streets of South-East cities and communities in Ala-Igbo.”

I Can Never Ditch Wike, Gov Ortoms Clarifies His Stand On PDP Crisis

Mason Greenwood Out Of England’s Euro 2020 Squad, MAN U says