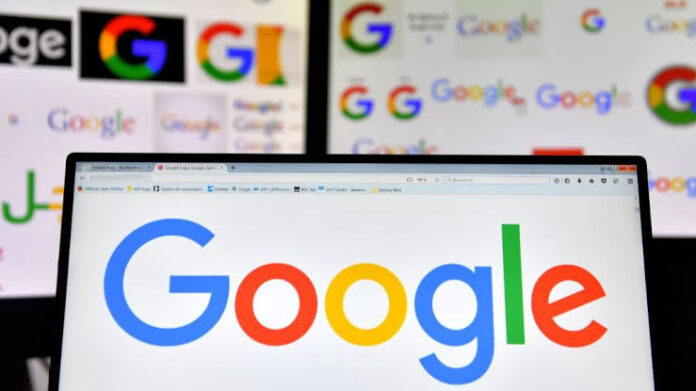 Tech Giant, Google has expressed disappointment with the decision of EU’s second highest court to uphold the antitrust fine the European Commission imposed on it over its Android operating system for mobile phones.

The court, in its decision on Wednesday, slightly reduced the fine from €4.3 billion to €4.1 billion for technical reasons. The European Commission imposed the fine in 2018.

In a statement, the EU’s General court said it “largely confirms the commission’s decision that Google imposed unlawful restrictions on manufacturers of Android mobile devices” in order to benefit its search engine.

Google, while expressing disappointment with the decision, said it was disappointed at the EU court’s decision to mostly uphold a record fine for the dominance of the tech giant’s Android mobile-phone operating system.

“We are disappointed that the court did not annul the decision in full. Android has created more choice for everyone, not less, and supports thousands of successful businesses in Europe and around the world,” the company said in a short statement.

Just In: Atiku Announces Okowa As His Runnung Mate