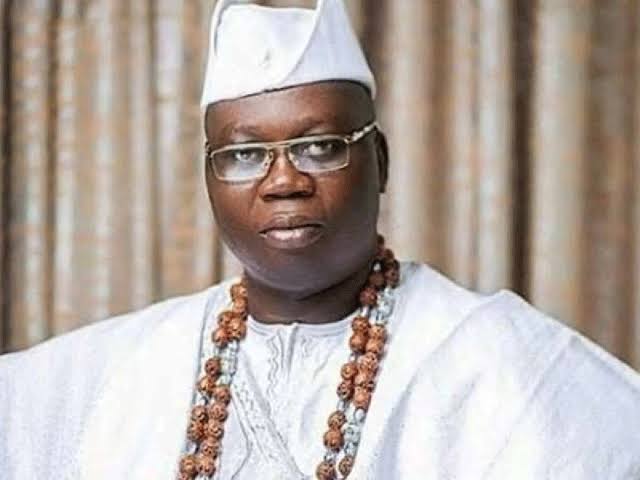 The Aare Ona Kakanfo of Yorubaland, Gani Adams on Thursday said if the future of Nigeria is not to be jeopardized, the country must be restructured in the next three years.

Adams, who is also the leader of the Oodua Peoples Congress (OPC), stated this at the presentation of a book “Roundtable Discussion on Economy and Restructuring in Nigeria”, published by National Pilot Books, a subsidiary of National Pilot Newspapers.

According to the him, he had been reluctant to speak about restructuring because of the prevailing views of Nigerians, particularly those in the Diaspora, inisisting that they have grown beyond the restructuring they have been clamouring for since 1991 through Alao Aka-Bashorun to self-determination.

He also insisted that restructuring the nation was necessary, as the structure currently used in the country was not working, saying, “change is the only constant thing in life”.

Bombshell! Most Southern Presidential Aspirants Are Queuing Behind A North-Easterner To Succeed Buhari –...

Afenifere Calls For Release Of Igboho, Kanu, Laments No Part Of Nigeria Is Safe

Wike Bombs Obaseki, Says He Is A Serial Batrayer, Ungrateful