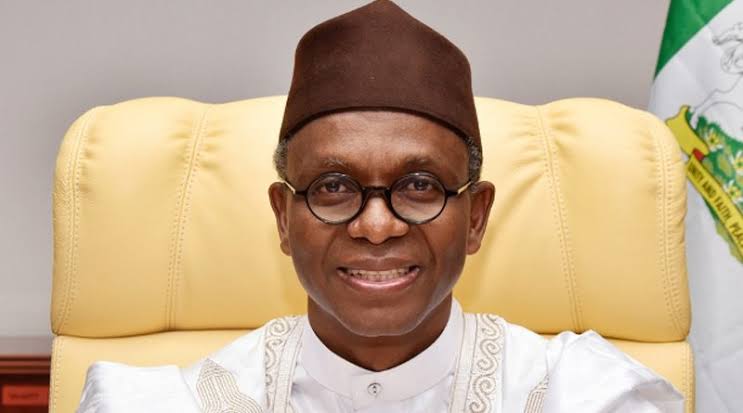 Five persons have been killed and another injured as Bandits attacked Katarma village in Chikun Local Government Area of Kaduna State.

Samuel Aruwan, tKaduna State Commissioner for Internal Security and Home Affairs, disclosed this in a statement on Sunday, failing to state when the latest attack took place.

He identified those killed as Samson Danladi, Luka Gajere, Amos Ali, Titus Baba and Damali Musa. According to him, the injured person was receiving treatment in a neighbouring state.

Aruwa also disclosed that there a clash between some youths in Atuku village, Jema’a LGA.

“In another incident, troops under the auspices of Operation Safe Haven reported a clash between some youths in Atuku village, Jema’a LGA. During the clash, one Afiniki Thomas was attacked by two youths and sustained a deep gash to the forehead.

“One of the assailants, Sani Safiyanu was arrested for profiling and investigation. The injured victim was rushed to a hospital for treatment,” Aruwan said.