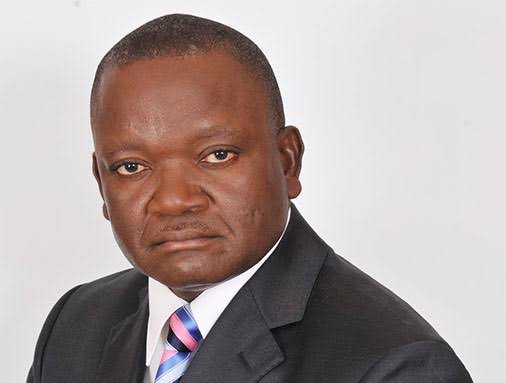 The Police have arrested three fishermen in connection with the attempted assassination of Benue State Governor, Samuel Ortom.

The Security Adviser to Governor Ortom, Col. Paul Hemba (rtd) disclosed this on Tuesday when he led journalists to the scene of the assassination attempt, adding that the arrested suspects are Junkun fishermen.

The security aide to the Governor Ortom further disclosed that the fishermen were found close to the scene of the attack and are being investigated.

Those Who Burnt My Farm Will Be Fished Out, Prosecuted, Obasanjo...

I Reconciled With Gov Matawalle In The Interest Of Zamfara People...

I will Keep the Baby, Lady Allegdly Impregnated By Sammie Okposo...