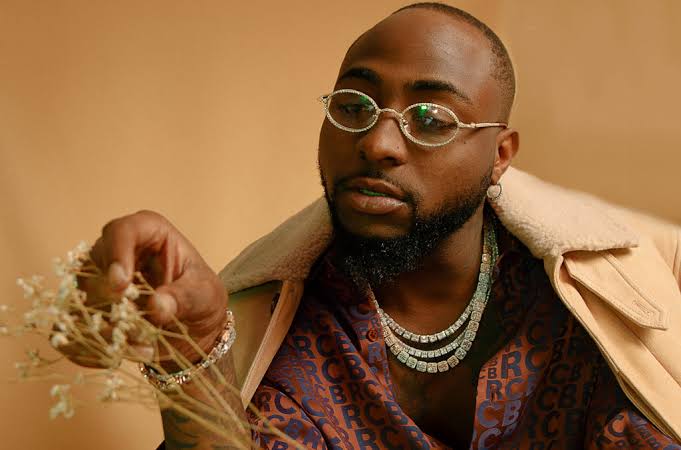 Nigerian music superstar, David Adeleke, popularly known as Davido, has reached another milestone, as his 2017 hit song, ‘Fall’ has attracted 200 million views on YouTube, the first time an Afrobeat song will reach that mark.

Before the new feat, ‘Fall’ had been the longest charting Nigerian song on the US Billboard.

Acknowledging the feat, Davido took to Twitter to express his gratitude to his fans for their support since the beginning of his career.

“I remember me and @kiddominant making this record as a joke … well this ain’t nothing to laugh at! @flexgoddaps. God is good and thanks to all of you for supporting me ever since the start. I appreciate every single one of you,” Davido tweeted.

‘Fall’ was released as the second single from his second studio album ‘A Good Time’, ranking at number 163 on Pitchfork’s list of the 200 Best Songs of the 2010s. It was later certified gold by the Recording Industry Association of America (RIAA) and Music Canada.

The video for ‘Fall’ was directed by a Nigerian-born music video director, Daps. By December 2018, the ‘Fall’ video had attracted over 100 million views on YouTube, the most by any Nigerian artiste as at then.

Oshiomhole Is Yet To Recover From Edo Governorship Disappointment – Festus Keyamo