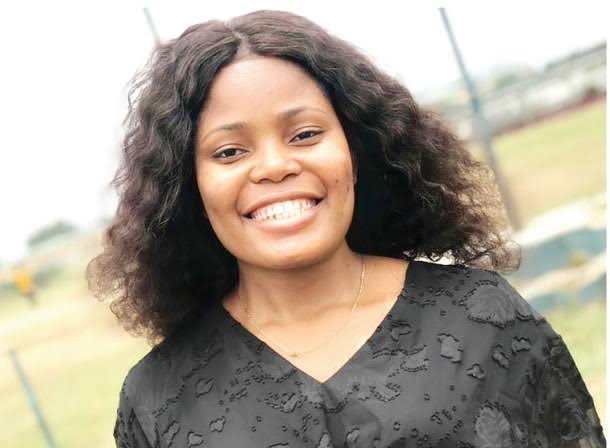 The House of Representatives on Tuesday mandated the acting Inspector General of Police, Usman Alkali Baba to immediately commission and take over the investigation and prosecution of the murder of a job-seeker, Inuibong Ephraim Umoren.

Umoren was allegedly lured by a fake potential employer, raped and murdered. She was also said to have been secretly buried to conceal the crime.

While condemning the rape and murder in strong terms, the House at plenary described the incident as “barbaric, inhuman and despotic,” and mandating the acting IGP to “immediately commission and take over the investigation and prosecution of the perpetrators of the heinous crime.”

The lawmakers also mandated IGP to “ensure the protection of her family members from harassment, intimidation, and harm”, while directing the House Committee on Women Affairs and Social Development to follow up with the investigation and prosecution; ensure compliance with the resolutions and report back to the chamber.

The House made the resolutions while unanimously adopting a motion moved by the lawmaker representing Ukanafun/Oruk, Anam Federal Constituency in Akwa Ibom, Mr Unyime Idem, titled ‘A Call for Comprehensive Investigation, Prosecution and Punishment of the Perpetrator(s) of the Kidnapping, Sexual Assault and Heinous Killing of Miss Iniubong Ephraim Umoren and the Need to Protect Her Family Members.’

Frank Talk! I Should Not Be Earning As Much As Lagos State Governor –...

Jonathan Eulogises Yar’Adua 12 Years After, Says His Type Is Hard...