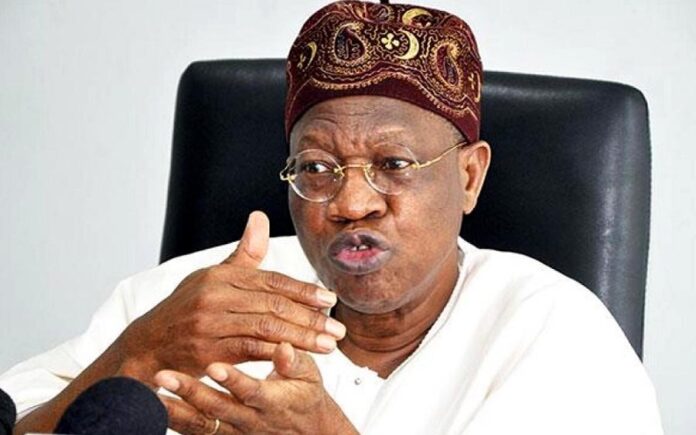 The Federal Government, on Friday, announced the suspension of the operations of the microblogging and social media giants, Twitter indefinitely.

The suspension was announced in Abuja in a statement by the Minister of Information and Culture, Alhaji Lai Mohammed.

According to Mohammed, Twitter’s platform has been consistently used for activities that are capable of undermining the corporate existence of Nigeria.

The suspension is coming on the heels of the deletion of a tweet by President Muhammadu Buhari in which he made reference to Nigeria’s Civil War of 1967 – 1970, with a veiled threat to South-Easterners over the increasing rate of insecurity and attacks on government facilities and security agents in the region.

Bayelsa Does Not Have Grazing Routes, Gov Diri Declares

Buhari To Host Tinubu, Akande, Others To Iftar Breaking Of Fast Tuesday