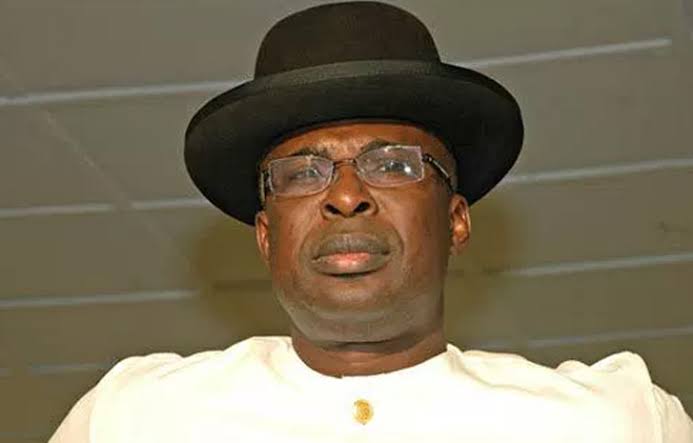 The Federal Government on Tuesday said it would fully deregulate the pricing of Premium Motor Spirit (PMS), also know petrol before the end of this year, 2021.

The Minister of State for Petroleum Resources, Timipre Silva disclosed this at the University of Ibadan, Oyo State, during the opening of the 56th Annual International Conference and Exhibition of the Nigeria Mining and Geoscience Society (NMGS), while speaking on the controversy over whether a new price template of N212.61 per litre from N162 – N163 for March is about to be introduced.

“But, before we do that, we want to apply the principle of tolling the roads. Before you toll a road, you are expected to give an alternative. So, what we want to do for Nigerians is to give a credible and cheaper fuel as an alternative before we fully deregulate and we believe we will be able to achieve this later this year.”

Fasting To Continue On Sunday As Sultan Declares Eid-el-Fitr Holds On...