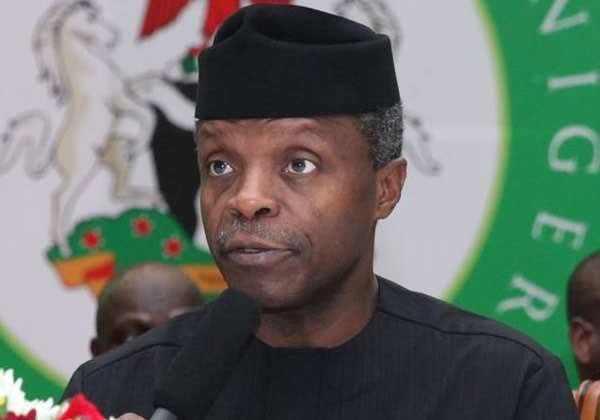 The Presidency on Thursday claimed the administration of President Muhammadu Buhari has saved and created more than two million jobs since June 2020 through the Micro, Small and Medium Enterprises (MSMEs), with the implementation of the Economic Sustainability Plan (ESP).

This is however at variance with the latest unemployment figures from the National Bureau of Statistics (NBS) that showed that the number of unemployed Nigerians in the last quarter of 2020 was worse than any other time in recent history at over 33%.

The Senior Special Assistant to the Vice President on Media and Publicity, Laolu Akande, made the claim while briefing journalists, after a meeting by the ESP committee in Abuja.

It would be recalled that ESP committee, headed by the Vice President, Yemi Osinbajo, designed a N2.3 trillion support for the economy, as the country’s response to the economic challenges of the COVID-19 pandemic.

Akande said: “The committee was also briefed that over two million jobs have been both saved and created since the implementation of the ESP.

“This is especially around MSMEs with the Survival Fund; the Payroll Support, construction and a lot of rehabilitation that has been going on, including the 774,000 jobs created around public works in each of the 774 local government areas in the country.”

Just In: Abuja Court Strikes Out Eight Charges From 15 Filed Against Nnamdi Kanu

You Were Wrong! Appeal Court Throws Out High Court Decision On...

Pure Propaganda! FG Says It Is Not Owing Doctors, Other Health...