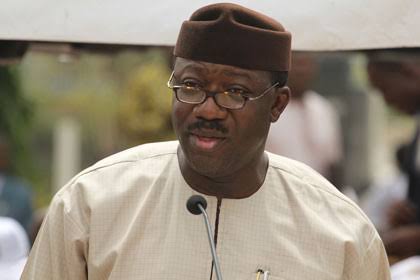 Governor Kayode Fayemi of Ekiti State has faulted the decision of the Federal Government to spend $1.5bn in refurbishing the Port Harcourt refinery.

Fayemi, who is the Chairman of the Nigeria Governors Forum (NGF), said though he does not have all the facts that could have led to the decision, noted that there was a need for the Federal Government to convince the organised labour and Nigerians at large to accept deregulation.

Fayemi said: “I am not a member of the cabinet and I don’t know what informed that decision but clearly, I believe a level of analysis must have gone into it and the approval process must have taken into consideration the cost-benefit analysis of that decision.