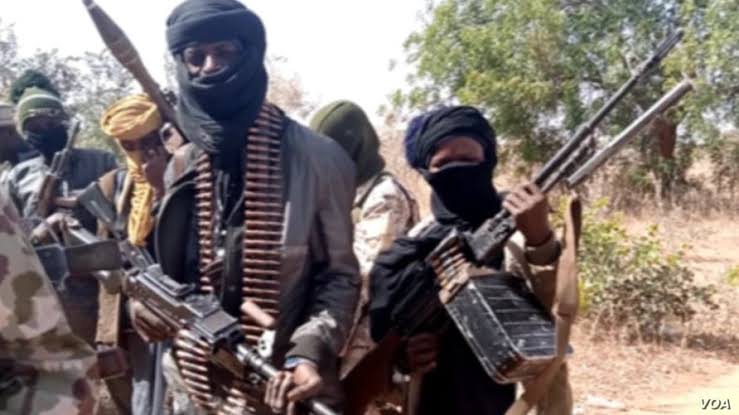 A father and his son have been reportedly abducted by gunmen on Sunday at Kuchiko, a community in the Bwari Area Council of the Federal Capital Territory.

According to reports, the gunmen invaded the community at midnight and abducted the two victims.

Reports further has it that an attempt by the gunmen to more residents was foiled by some soldiers.

An eyewitness said, who confirmed the abduction, said: “We started hearing the sound of gunshots around 12 in the night. The gunmen were like 20 in number.

“They kidnapped two people. They are father and son and they could have kidnapped more but for the arrival of soldiers.

“They engaged in a gun battle with the gunmen. Their operations lasted for about an hour.”

The Police Public Relations Officer, FCT Command, Mariam Yusuf, who confirmed the abduction, said policemen were on the trail of the gunmen.

“Two persons were abducted. We have launched a strategic operation to rescue the victims unhurt and we are trailing the suspects,” Yusuf said.

Back To The Trenches! ASUU Hints Of Fresh Strike In Nigerian Universities