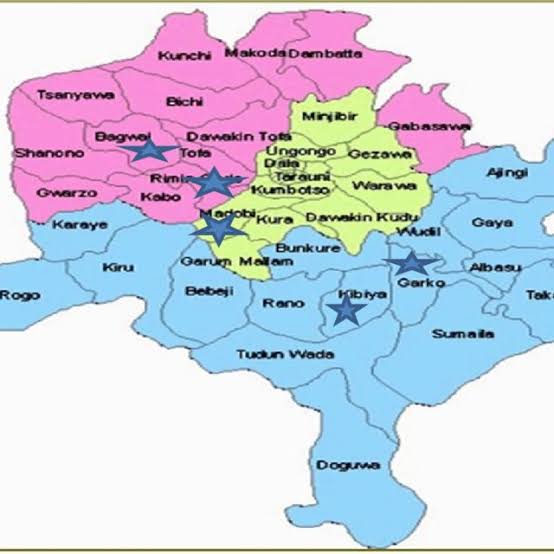 An 18-year-old, Abba Awaisu has been beaten to death by his father, Awaisu Nagyala over missing Palm oil in Gwazaye Quarter of Kumbotso Local Government Area of Kano State.

According to reports, the father accused his son of stealing two gallons of palm oil on Tuesday before locking him up and brutalising him with a club and stick.

Also, neighbours,who attempted to rescue the boy, were said to have been warned by Nagyala to mind their business.

Confirming the development, the Ward Head of Gwazaye area, Bello Rabi’u, said the brutalised boy, who was writhing in excruciating pain, was hurriedly rushed to a nearby hospital in a critical condition, where he was pronounced dead.

Jos Slip: Tinubu Spoke Under The Weight Of The Revelation Of...