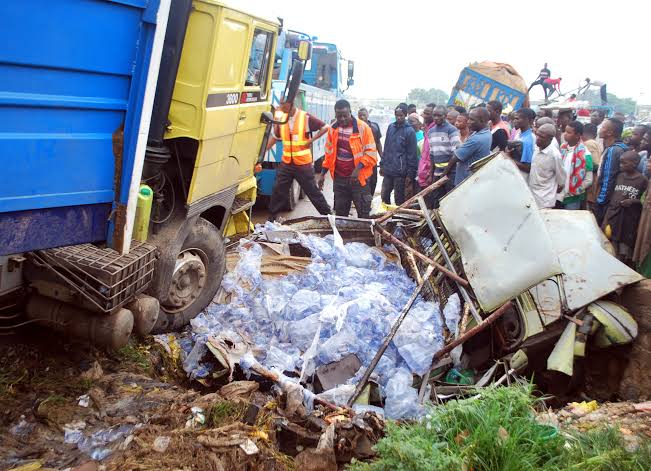 Two seperate fatal auto crashes on Wednesday threw the people of Bauchi State into mourning as eight persons lost their lives, while about 70 others sustained serious injuries.

Reports from the North-East state indicate that six people were killed in the first accident, involving 72 traders who were travelling in a truck from the Darazo Local Government Area of Bauchi to Dukku Market in Gombe State.

“The truck skidded off the road and threw the people away. Six of them were killed, while 54 others sustained varying degrees of injury. It took us hours to carry out the rescue operation. The probable cause of the crash is dangerous overtaking.”