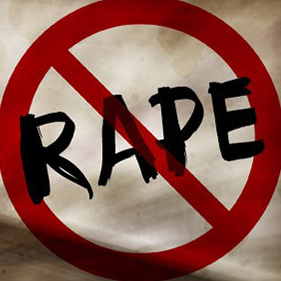 Luck ran out of a 27-year-old farmer, Israel Ikumuyi, after he was apprehended for allegedly raping to death, a 10-year-old girl, Esther Friday, by residents of Igbotako area of Okitipupa Local Government Area of Ondo State.

According to reports, Ikumuyi perpetrated the act when he suffocated Esther to death while covering her mouth with clothing, in a bid to prevent her from raising the alarm while forcefully having carnal knowledge of her.

Reports further has it that Ikumuyi was apprehended by residents of the community following a search to find the girl who was believed to be missing by her parents. Ikumuyi, who kept the body of the little girl in his room, was also said to have joined in the search party until his room was searched and the deceased discovered.

According to a resident, the suspect was thoroughly beaten before he was handed over to the police.

PDP Crisis: Ayu Survives As NEC Passes Vote Of Confidence In Him

You Are On Your Own! FG Says No More Talks With...